in corporate food services at dartcor 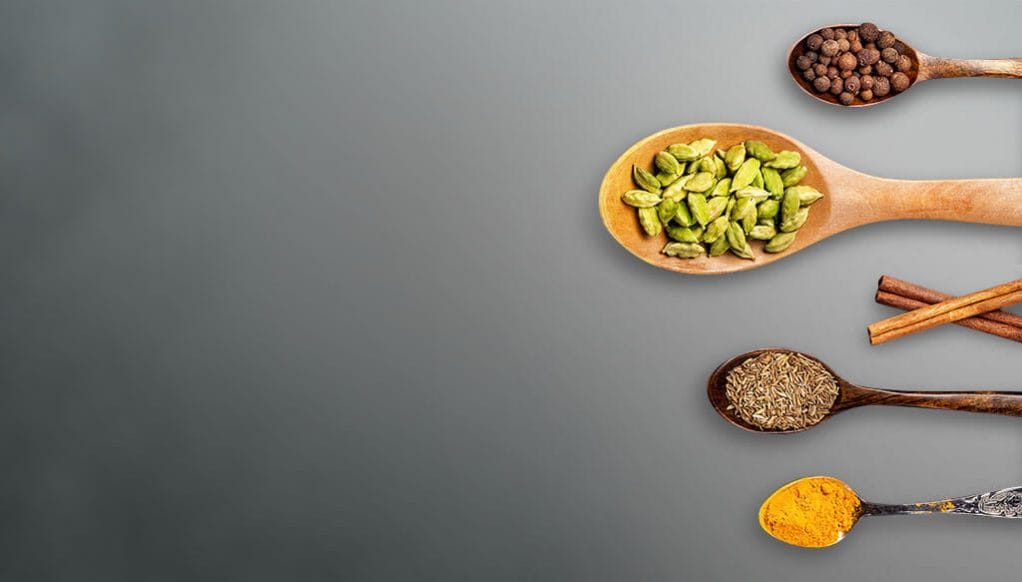 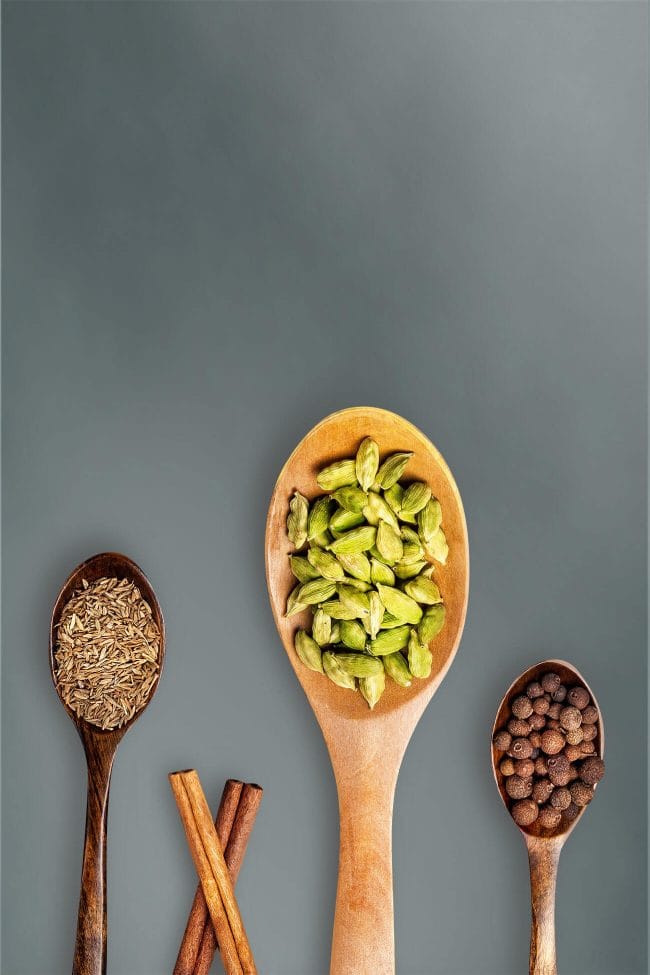 Dartcor announces it has been named the first operating partner to New Stand, an amenities provider for microcommunities in the New Yo…

Dartcor CEO, Warren Leeds, discusses the ways in which Dartcor innovated to navigate the pandemic when offices were mostly empty. …

Up from the ashes: Restaurant CFOs prepare for boom

Restaurant CFOs blindsided by the pandemic get ready for robust economic growth, offering lessons for leaders in less-stressed industri…

NAIOP: How Building Owners, Tenants Can Safely Navigate the Post-Pandemic Return to the Office

US CHAMBER OF COMMERCE: 5 Small Business Owners on How They’re Keeping Employees Happy During the Pandemic

C-Suite Quarterly: Warren Leeds: How This F&B Entrepreneur is Spearheading the Future of In-Office Dining

Dartcor CEO Warren Leeds dives into the challenges that have faced the corporate dining space since the start of the pandemic, and Dart… 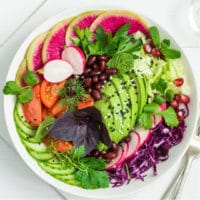 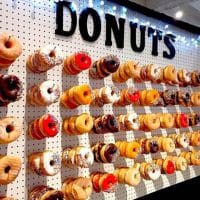 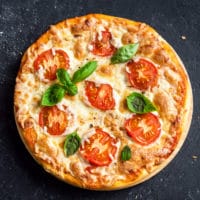 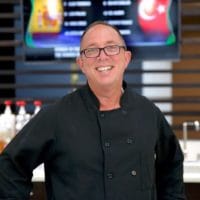 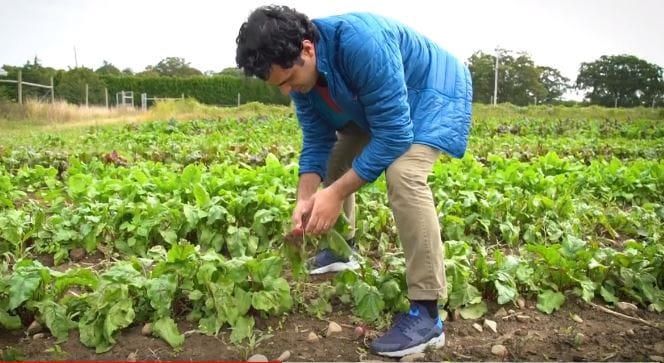 Dartcor’s extremely talented Chef Nicolas was born in Montpellier, France. Perched just west of Marseilles on the Mediterranean Sea, the regional cuisine is shaped by the abundance of fresh seafood, bounty of vineyards and proximity to the Catalan region of Spain.

Surrounded by culinary inspiration, Nicolas began his career at Montpellier’s Le Castel Ronceray under Chef Patrick Guiltat. Eventually Nicolas made his way to Paris to work at three star Michelin restaurant Le Taillevent under Chef Alain Solivérès then continued his career working alongside some of the world’s most highly regarded chefs including Chef Yannik Alleno at Michelin Star hotel Le Maurice and Chef Stephane Jego, a pioneer of the French Bistronomie cuisine, at Restaurant L’ami Jean. In 2009, Nicolas moved to New York City and secured a position at Daniel Boulud’s restaurant, Daniel, working under Executive Chef Jean-François Bruel before going on to work as Sous Chef and Executive Sous Chef at Jean-George’s The Mark and eventually Executive Chef at Bistro Bagatelle NYC.

Nicolas has been with Dartcor for over two years, perfectly preparing delicacies at one of our New York City corporate dining accounts where is able to exercise his culinary passion and creativity during the day and spend time with his young family in the evening.