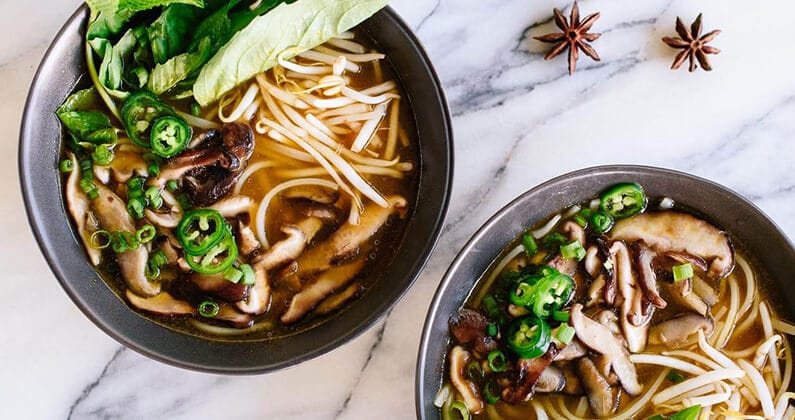 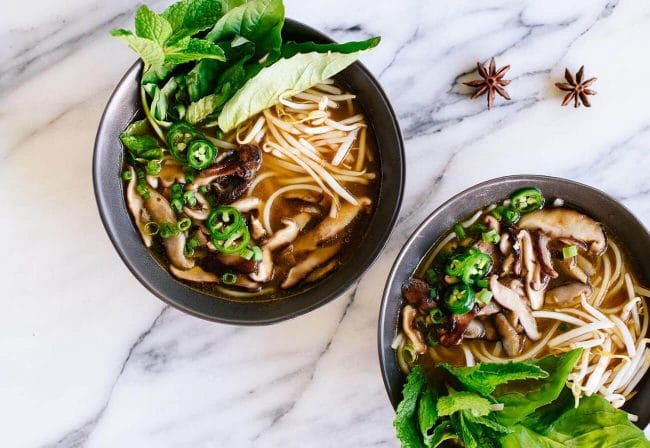 PLANTBASED FOODS
Meatless protein replacements have been on the rise for a few years and they will continue to establish dominance over the next 12 months. In addition to faux meat snacks such as mushroom-based cracklins and soy-based jerky, this year we will see growth in oat milk as a dairy alternative; mushrooms taking over animal protein as a center of the plate feature; dairy free frozen treats made from avocado, hummus and coconut water; and versatile jackfruit rising in popularity as an alternative to pulled pork. Jackfruit BBQ anyone?

NEW WORLDLY FLAVORS
Middle Eastern and North African flavors will continue to gain popularity this year along with an increase of East-meets-West flavors from the Pacific Rim areas of Hawaii, Japan and eastern Asia. A cuisine of medleys, Pacific Rim cooking incorporates ingredients from the Pacific islands with Asian cooking techniques. Look for exotic fruits paired with freshly caught seafood and fragrant herbs and spices such as cardamom, ginger and cilantro. 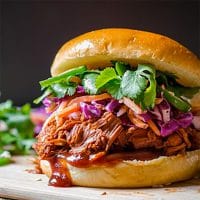 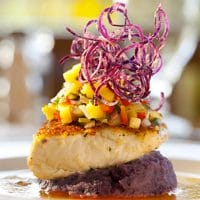 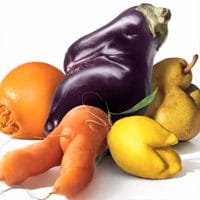 CBD
The growth of cannabis will transform snacks and beverages as cannabinoid, or CBD, is approved by state and federal legislature. Hemp, cannabis’s family friendly cousin, will also continue to see growth as its health benefits become more widely understood by the general public. Be on the lookout for CBD infused drinks – both alcoholic and nonalcoholic – and hemp based bars and bites.

WASTE NOT, WANT NOT
A continued focus on sustainable and biodegradable packaging will remain strong this year. It will be joined by greater emphasis on the so-called ‘ugly’ foods movement – which is centered around using and not wasting imperfect fruits and vegetables and reducing food waste through use of the whole plant. Think of this ‘leaf-to-stalk’ movement as the vegan version of nose-to-tail cuisine.

Other food trends you might notice this year include new nut butter replacements like watermelon seed butter, sunflower seed butter and hemp seed butter; sea-based snacks such as dried seaweed and kelp; and an increase in fermented and preserved foods such as small batch sauerkrauts, kimchi and, yes, more flavors of kombucha.